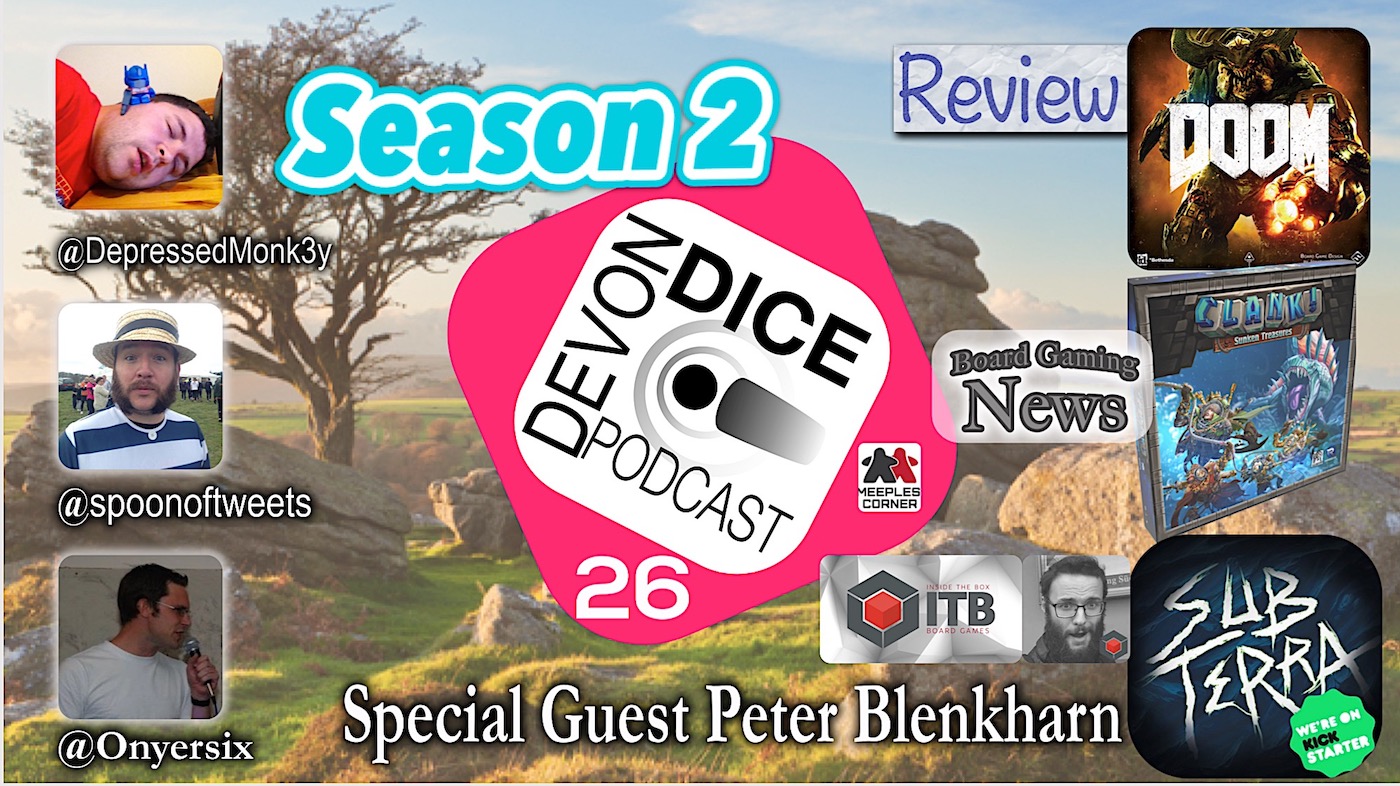 Here it is, the first Devon Dice Podcast of season 2, Episode 26 and it is a bit different. Only Joel was available to do it, so he called in a friend to co-host and help him with pronouncing names. Justin Smith joins Joel for the first but not the first podcast of year, they talk about Games they have been playing:

and Defense Grid: The Board Game

to finish off Joel tells us about the shows he been waching on Netflix; Rick and Morty and The Expanse just Justin is looking forward to at the cinema.

Big thanks to Justin for stepping find him on twitter @Onyersix

credits go to Bensound.com for some of the music use.

– Thank you listen and it’s your turn
Check out this episode! 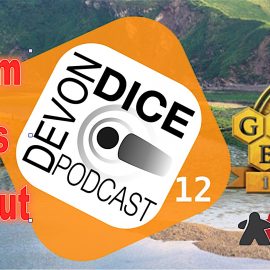 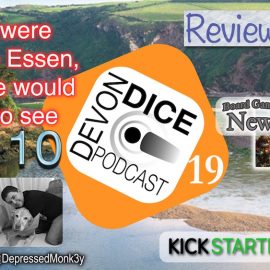 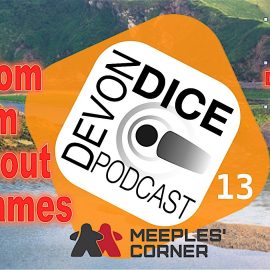