At the UKGE, Tom and I was lucky enought to get a sneak look at new game coming from Ludicreations this year. Now, Tom is ready to give his thoughts on CRISIS a new board game, which is now 0n Kickstarter.

There has been a crisis! A decision point initiated by external events out of your control, but perhaps crafted by the very decisions that came before. Financial woes of a struggling country are playing out – and you will influence its future.

You want to make money, of course, and the company that you control is no exception. Money will make you rich – and it will win you the game, kinda’. Unless the country, Axia and definitely not Greece, collapses under the strain of paying off those external financiers seeking ever increasing repayments. Turns out it’s complicated and ultimately you want the country to succeed. 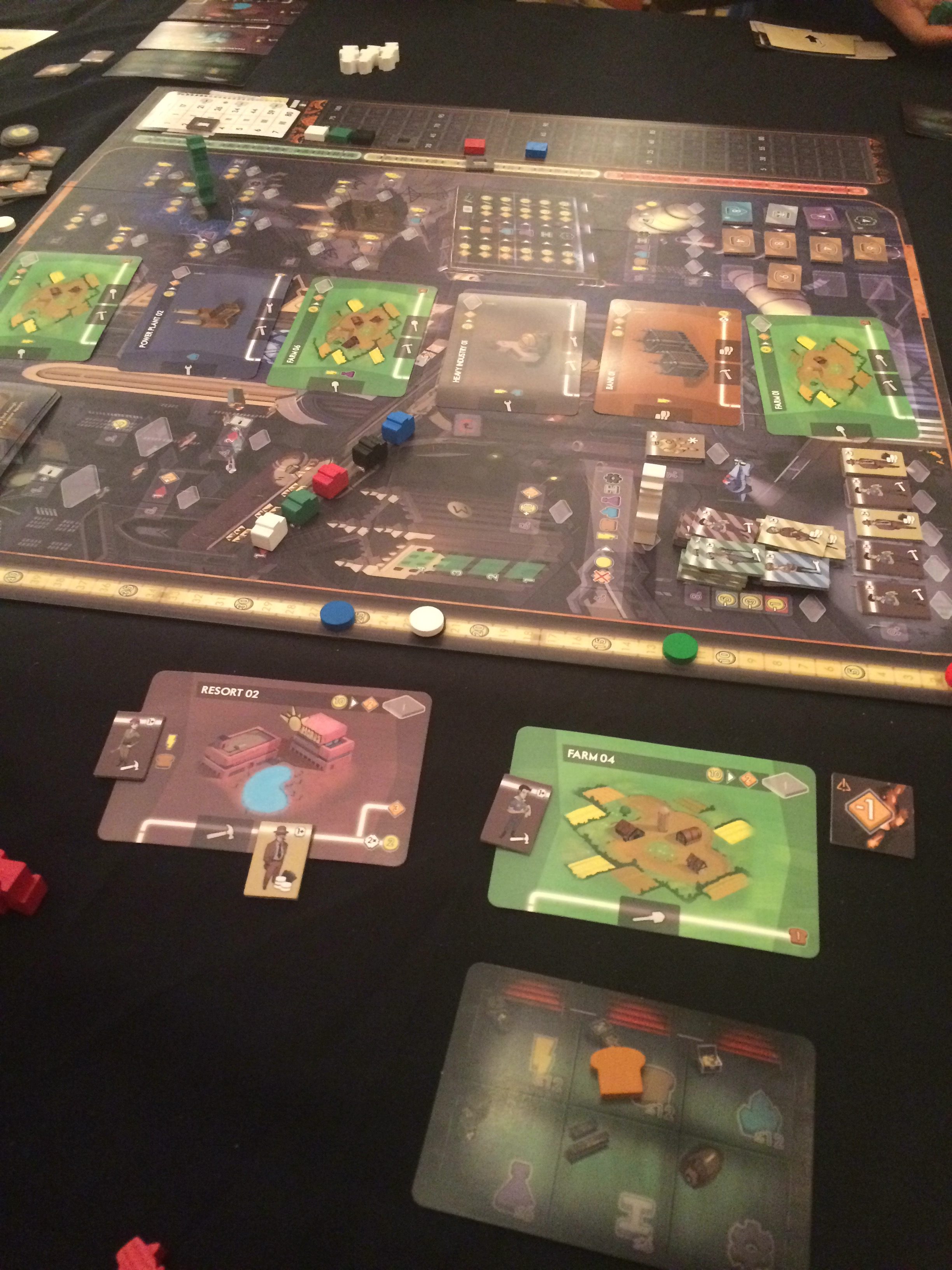 If this game was based on area control or social deduction it would be heading in the direction of a political negotiation game of backroom deals and backstabbing. But it’s not any of those things, it’s a solid worker placement with all the nip and tuck of just in time placement we’ve come to rely on in the genre. I love its tension of taking a risk on delaying an important move to try and gain an advantage. Chuck in a satisfying dose of engine creation, and you’ve got a very, very, good game.

I’ve already touched on the main mechanic that makes the game stand out: How much each player contributes to the country, rather than the company coffers, relatively influences the financial status of the Country. The worse the situation gets, the harsher the start-of-turn event is on the players. And if it all goes south past the point of no return then, ‘game-over, man!’.

It’s not all bad for you, though, because contributing to the country gives you victory points anyway. This means that tactically your more interested in timing your move towards focusing even more of your efforts on point production rather than sabotaging the game, which you might have been if helping the Country had been given a competing alternative to victory – which it doesn’t have. Ending the game catastrophically does change some of the scoring in that money isn’t worth anything and a couple of other bits and pieces, but the people who tanked the Country won’t be the people that win. So what this mechanic does is create an early game end condition that enhances the strategy options and tactical decisions in the game tossing in a bit of overarching push your luck. Which I like. 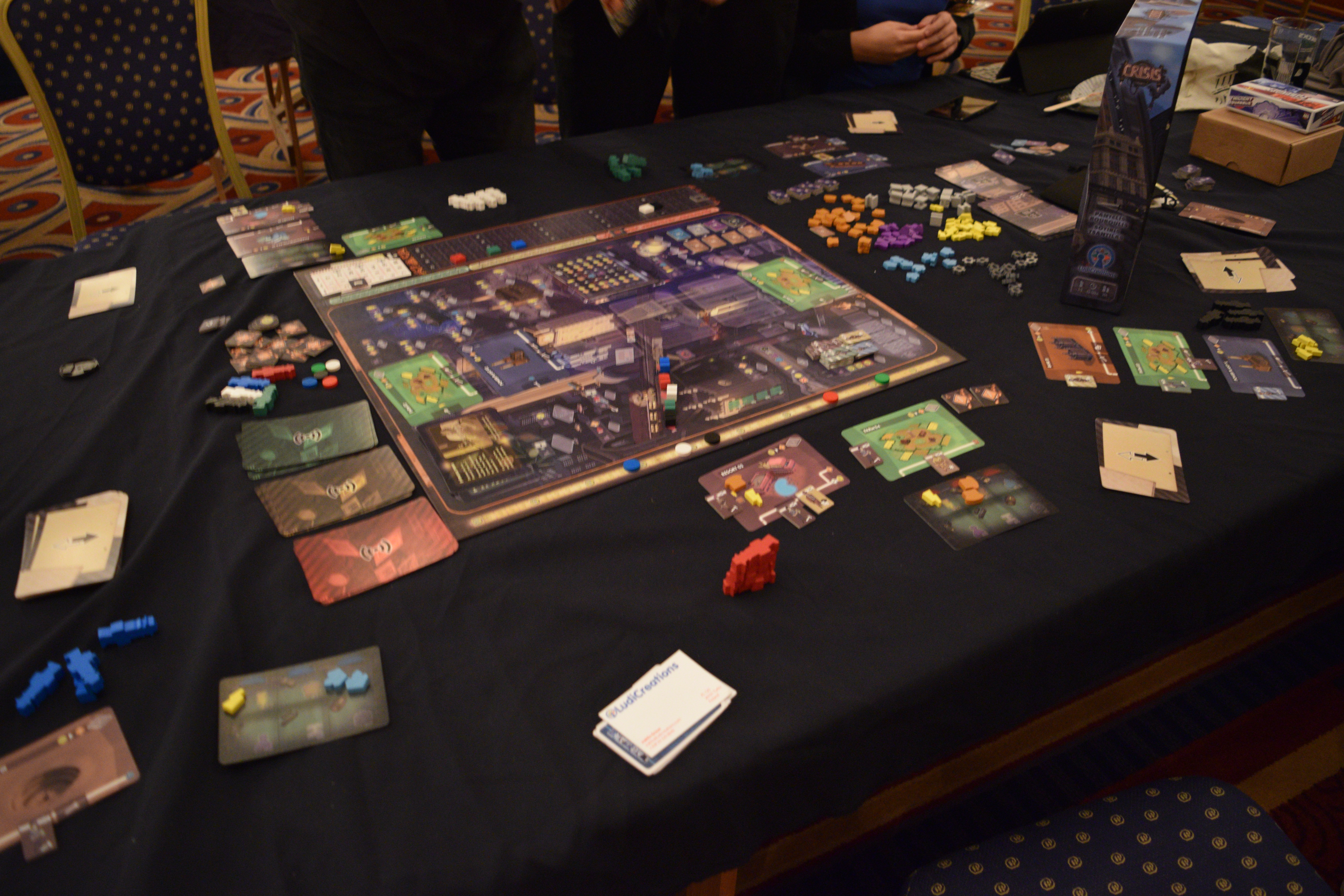 The artwork is a little dark, and there are a couple of minor design choices that could make the board a little clearer, but I’m very much nit-picking and the overall feel is bang on, and the components are ace to boot. Going first is a big deal, as it is in most worker placement games and I’m still left looking for the grail game that solves my personal issues with the consequence of the mechanic. [sigh] But it’s not Crisis’s fault.

This game is not for the non-gamer, and will take a little bit of time to get to grips with its intricacies, but half a game is enough to give you a fighting chance of playing well and anyway the game will probably end a little early the first time because your group will probably have triggered the country to go into economic oblivion. It looks like it’s going to be rewarding to explore the strategies and gameplay on offer.

So if you’re looking for another contender for ‘that worker placement game you should have in your collection’ then check out…Crisis.

Tom give his thoughts on how to save Axia from a CRISIS!
Please Share this with your friends 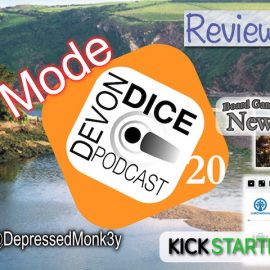 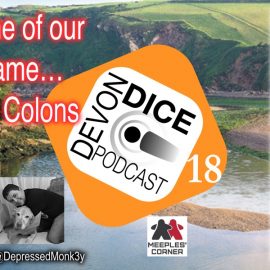 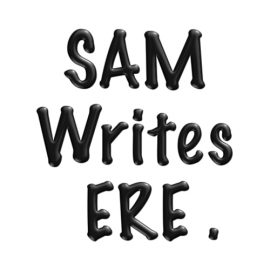 The Shelf of Shame