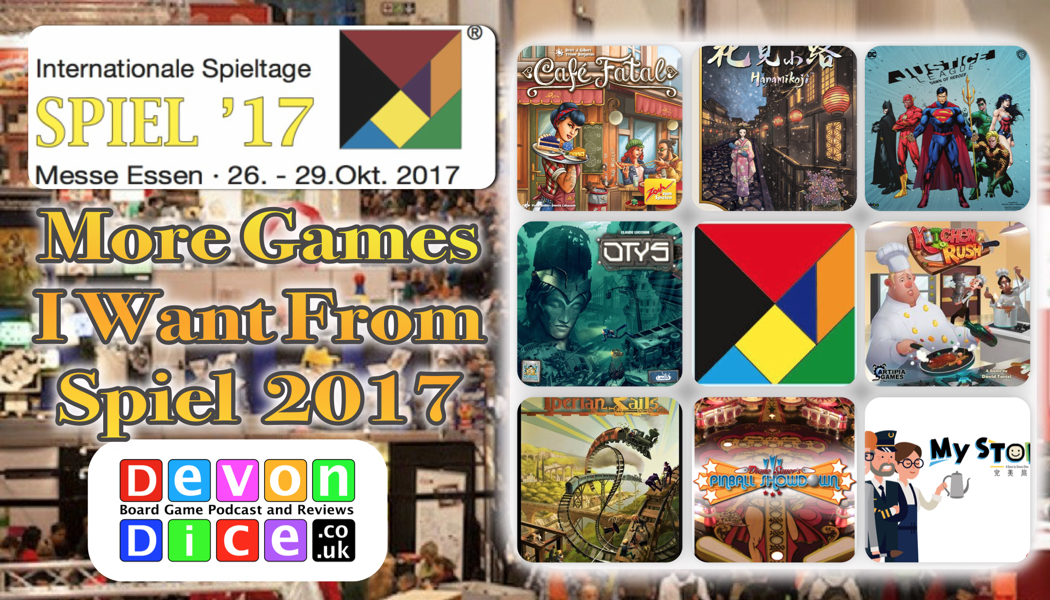 in new anticipated board games…

By now, you most of heard Sam and mine’s top 6 games we want to get from Speil 2017, if you haven’t, then go here and listen then come back.

Back? Good I will continue! Well, after recording the show, I made the mistake of watching other top (add any numeric digit here) lists, made by other media creators and norms, and suffice to say My list is growing out of control.  Here are the new addisions to the list. 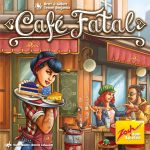 game. I  have been reading the rules, they have me little confused about your aim in the game to the theme. What I can make out is that you are trying to claim table with food on them. By controlling tables with the dice which are being filled up by the Cafe. I say this, because it isn’t mentioned in the rules, what the back story is or the aim. What I like is, it seems very simple and has a feeling of open play “Liars Dice”. This might work well with the kids and family, another gate way game.

Hanamikoji: Everyone is talking about this little gem. Its been doing the rounds since last year, however it like rocking housepoop to get hold of. It is a 2 player card game, where you trying to out smart your Significant other… I mean, your opponent, by playing cards to win the attention of a bunch of ladies hanging around on the street outside your restaurant in Japan. This has a similar feel to Battle line or other games of the same mechanics. 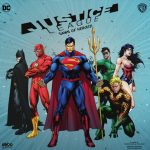 Justice League: Dawn of Heroes: This is the Dice Towers fault! Both Sam and Tom had this game high up on their top 10 Essen list. When I looked into it more, it seems to be a miniture game using hero and villains from the DC universe and make a competitive board game out it, It seems to have traits of one vs many or team play. At €80 it seems a little bit steep, but I am willing to have a closer look at the game, while I am out there before committing to a purchase. 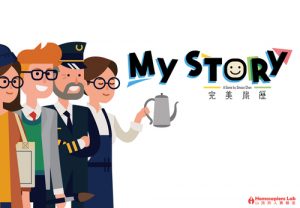 My Story: When we did our top 6 games, we had listeners contribute with their lists as well and new listener Evil Panda had agame on his list, which I had not heard of. It intrigue me as the title and description lured me in, A: it’s a deck-builder, B: its about life, or creating a new life for yourself in form of cards. “CV” I had liked, up until I got bored with it, and I have and still like “The Pursuit of Happiness” so, will it work well and fit in with obsession to live a different life and possibly replace TPoH or be a waste of time. I will see when I get out there, as I did pre-order it but I haven’t paid any dosh upfront. I think I will have wonder over and demo first before committing. Also, I must really hate my life to find other means of escape, I think I need to give my Psychiatrist a call. 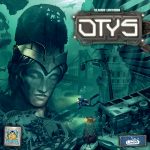 Otys: The front cover looks cool, the theme is right there in my wheel house and another one that was brought to my attention by The Dice Tower guys who, all three, had it in their top ten. However, I have notice that Christoph has it at a real cheap price to pre-order on his web shop. So I might wait until it arrives here. 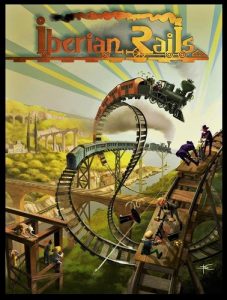 Iberian Rails:  What is wrong with me, first Spike then Whistle Stop now i’m interested in another game that uses trains, stocksand shares, if you had said to me this time last year, ” Joel, this time next year, you will start liking these type games!” I would of laugh in your soot covered face!  By what I had seen of it, there are some interesting concepts to this game. For a start you select roles, a bit like Carson City and then you can try and buy shares of companies, after which you don’t get a turn, the companies have turns and if you have the most shares in that company then you get to have your go! What a cool idea! However it is a little bit pricey for my liking. 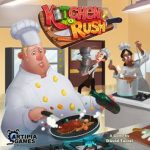 Kitchen Rush: Another british designer, Dávid Turczi. It was on Kickstarter earlier this year, it is now making its appearance at Essen. It’s a real time co-op game, you are workers running  a kitchen, taking orders and making the food on the busiest night of the week. In this game, sand timers are use as workers, when you place a timer on a space, you can do the action selected, but you have to wait for the sand to run out before you use that timer again. it looks fast pace, frantic and fun. 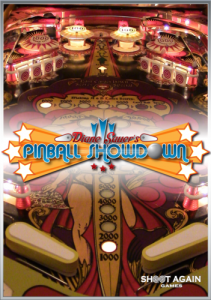 I love playing the pinball machines in arcades, which are pretty hard to come across now days in the UK. But how about a card game simulating you being a pinball in a machine in multi-ball time. You Know that feeling, it’s you vs the other pinballs, rolling around as fast you can, hitting the bumpers, sliding the rails and pinging off the circle bongy things… scoring the max points possible. From What I have seen it looks like a cool little card game.

So, there you have another bunch of games that might exit the Messe and enter my home in a weeks time. this year seems like its hotting to be a good one and there are so many games releasing it’s overwhelming for me. I don’t know about others, but I can wait to to start driving and just get there and soaking all the atmosphere.

Making and Review of Deadalus Insert for Small World by Joel 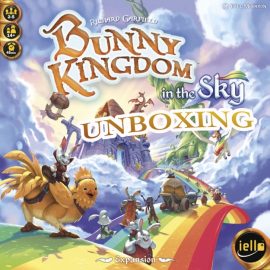 Unboxing Bunny kingdom In The Sky Expansion By Joel